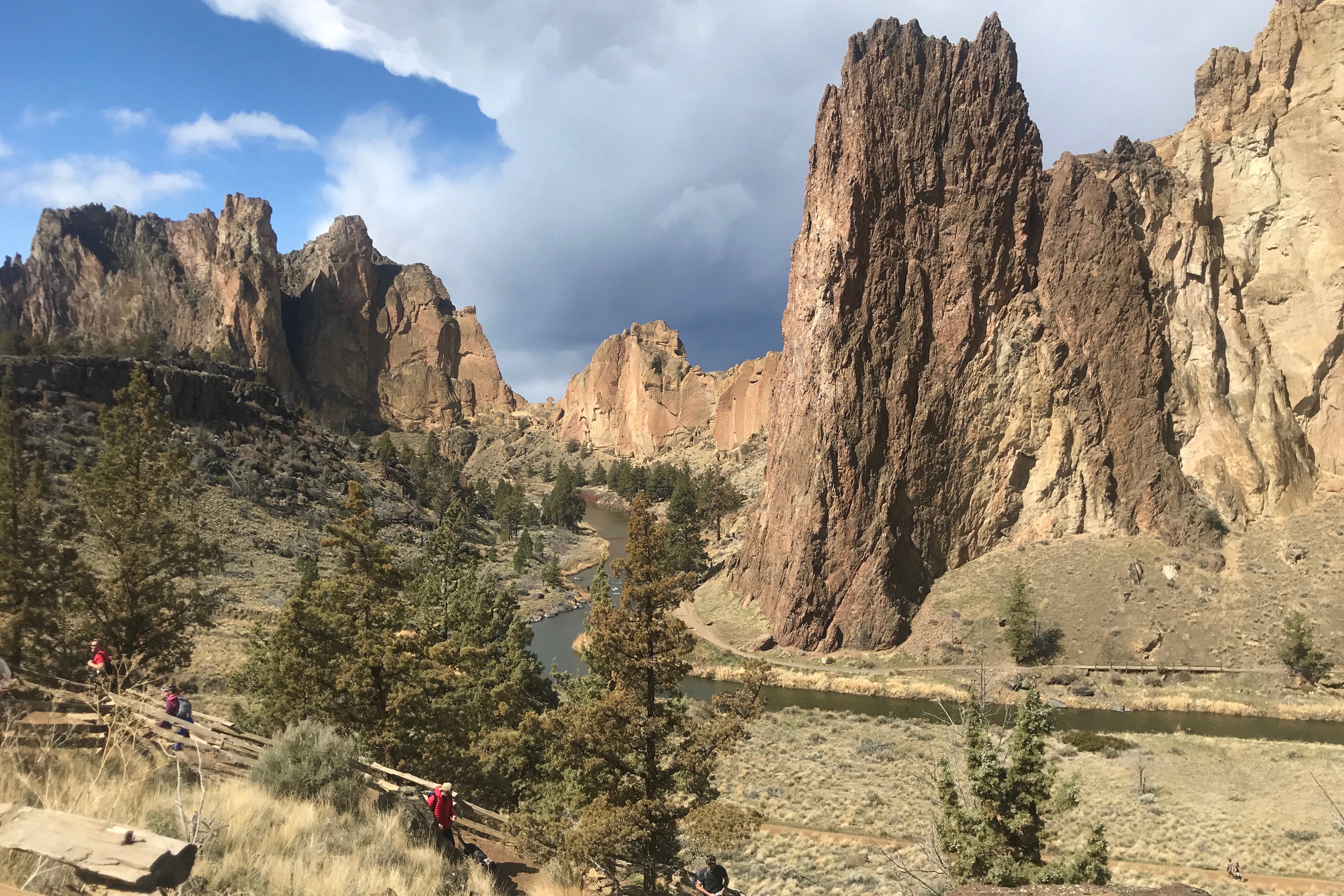 With overall activity slowing down seasonally, inventory has been going up for the last couple of months, offering buyers a wider selection of homes to consider. At the current pace, it would take just over five months to sell the current inventory, up from 3.4 months in September and 2.2 months in August, when inventory was at its lowest of the year so far.

With overall activity slowing down seasonally, inventory has been going up for the last couple of months, offering buyers a wider selection of homes to consider.

The larger inventory is despite a 21% drop in active listings. As of November 1, there were 433 homes in Bend for sale. Closed and pending sales were relatively flat from September to October, with 208 homes sold and 231 homes pending. Not surprisingly, the number of new listings was down 17% from September, with 184 homes new to the market in October, which was still an 18% increase from October 2018. Fewer homes had price reductions in October (-21% from September), and the average length of time it takes to sell a home is up 18%, from 103 days in September to 122 days in October.

Although two recent reductions in interest rates have spurred buyers (and homeowner refinancing) in recent months, according to data from the Central Oregon Association of REALTORS there are a sizable number of all-cash purchases in Bend, particularly on both ends of the home value spectrum. Only 23% of homes sold for $200,000 or less were financed with a mortgage, and 42% of homes valued at more than $750,000 were purchased with cash.

For buyers interested in building their own home, there are fewer active listings for lots. As of November 1, there were 141 lots for sale, down from 179 in September.

Thinking of selling your home? Putting it on the market at this time of year can be beneficial as there are fewer active listings to compete with. Our team will help you pinpoint the right asking price as well as strategize the timing of listing your home.