By Jason Boone in USDA mortgage with 0 Comments 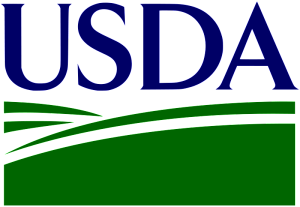