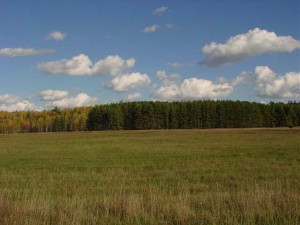 Last year home builders came back to Bend in response to the growing demand for homes in this part of Central Oregon.

As we start 2014 the good news is that there is still plenty of vacant land available for builders who are thinking about building more homes in Bend, Redmond and other towns nearby.

Besides the availability of vacant land in Bend, Redmond, Prineville and other Central Oregon towns there also has been a lot of permits issued to Central Oregon’s most well-known contractors in the last few months including: Pahlisch Homes, Hayden Enterprises and Blackrock Construction; each company has been issued permits for building homes in Deschutes, Crook and Jefferson Counties.

Get Pre-Qualified For a Mortgage Early

It doesn’t matter if you plan on buying or selling a home in Bend Oregon make sure that you get pre-qualified for a mortgage loan early since most sellers agents won’t want to talk with you unless you’ve been pre-approved by a lender.

For more information on vacant land that’s available in Bend, or the latest homes that have been recently listed in the area, contact me today by calling (541) 383-1426.